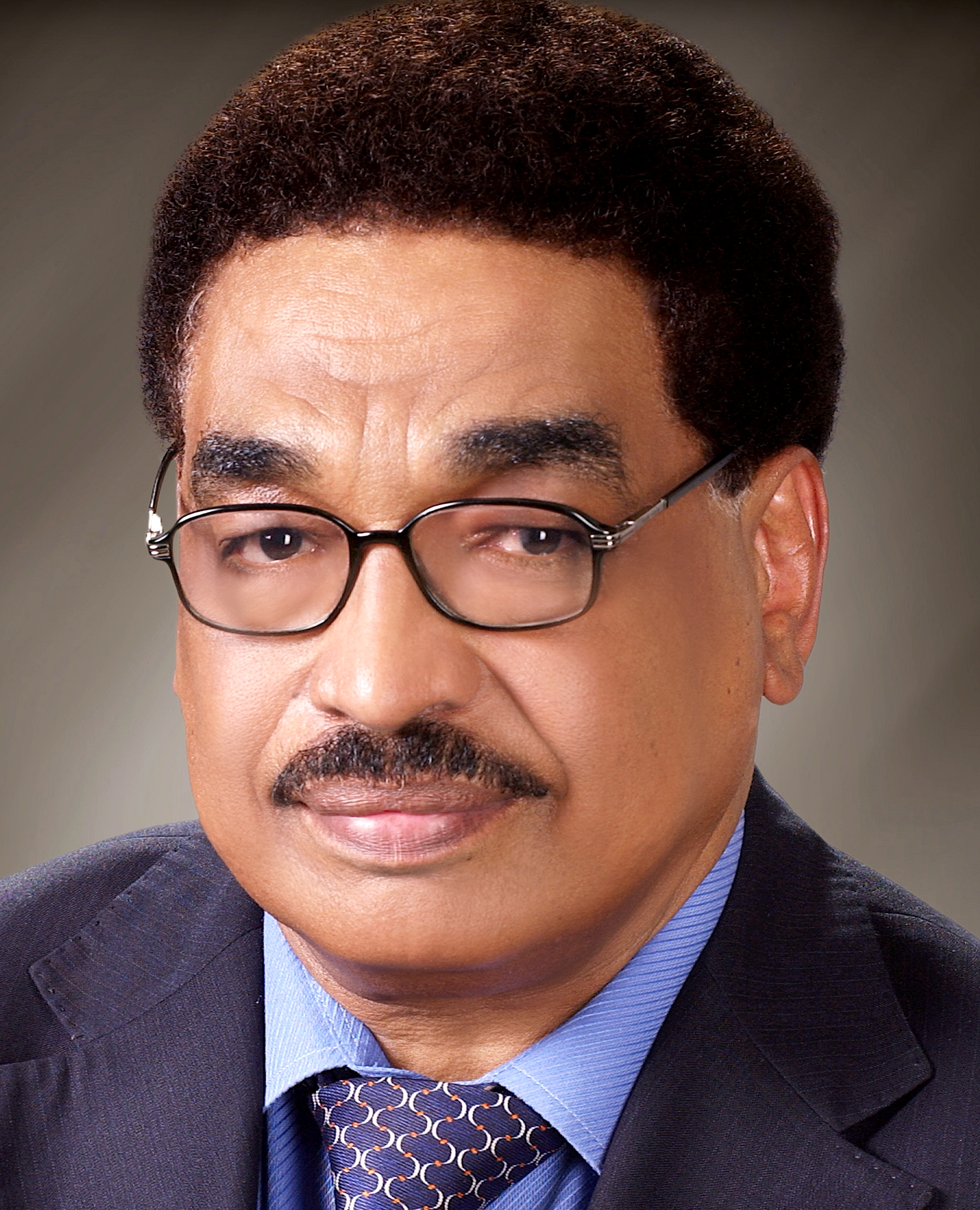 In 2005, he was elected Fellow to The Royal College of Paediatrics and Child Health (FRCPCH, UK). March 2015:  Elected Fellow to the American Academy of Neurology (FAAN, USA).

Salih MAM, Omer MIA, Karrar O, Bayoumi RA, Johnson M. Severe autosomal recessive muscular dystrophy in an     extended Sudanese kindred. Developmental Medicine and Child Neurology 1983 ; 25 : 43-52.  Yes, this study is one of those pioneering in the field which paved the way (with others) to the establishment of sarcoglycanopathies.