Lord Walton’s contribution to the field of muscle disease research and patient care is enormous. He was a leading figure in the field for over 50 years and trained many of the current leaders in the neuromuscular field.

Born locally in Rowlands Gill, John Walton qualified from Newcastle Medical School in 1945, then part of the University of Durham. In 1959 he co-founded the Muscular Dystrophy Campaign, now known as Muscular Dystrophy UK, of which he was Honorary Life President. He went on to become both a Consultant Neurologist and Professor of Neurology at Newcastle, and from 1971-1981 was Dean of Medicine at the University.

John Walton’s work in the 1950s was a milestone in the classification and description of muscular dystrophies as different entities. His landmark paper with Professor Nattrass in 1954 changed the research and diagnostic landscape for muscle disease.

It was John Walton’s pioneering work that saw his department at Newcastle first become recognised as a leader in neuromuscular disorders and established it as the internationally acclaimed centre for muscle disease research that it is today.

John Walton was awarded a Life Peerage, becoming Lord Walton of Detchant in 1989. 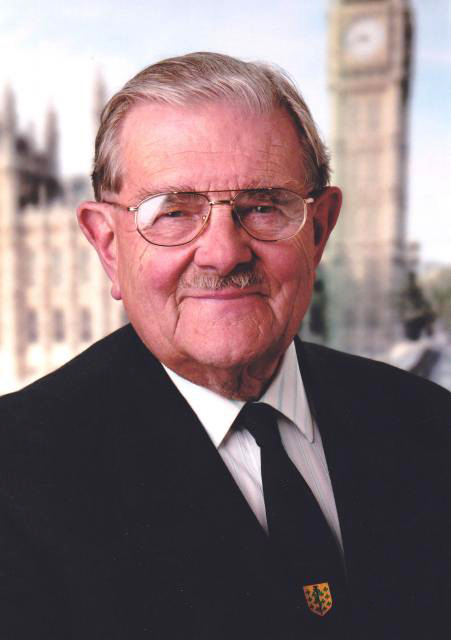